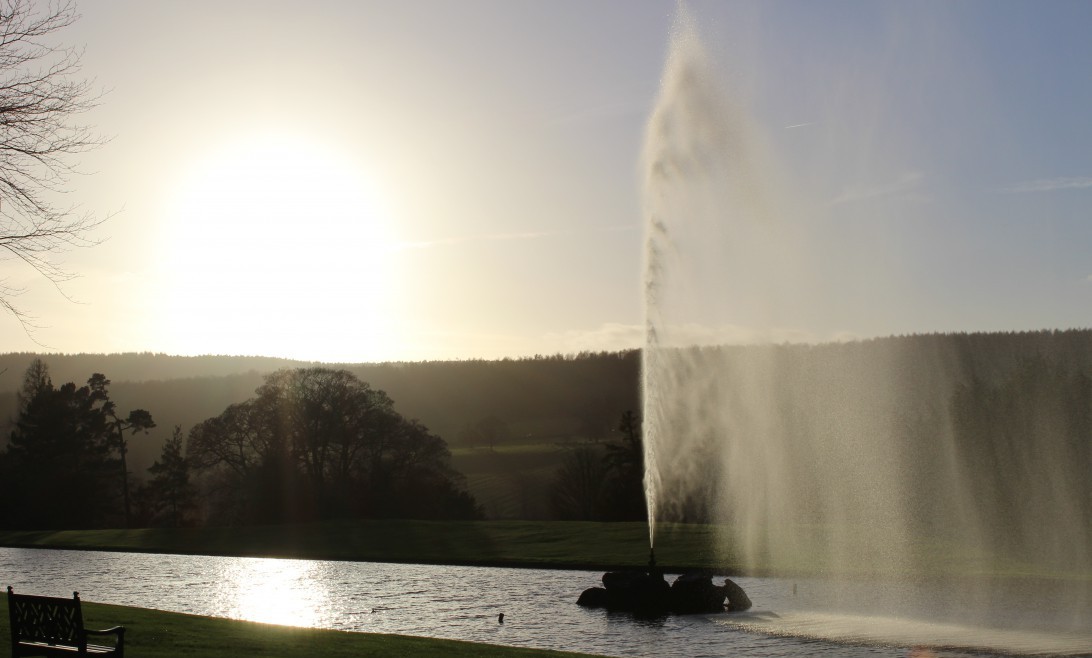 Sir Martin Narey has been conducting a review of residential care. Today it was a delight to be able to contribute our say. One worries that 45 minutes with parents of adopted children who had been in residential care was possibly not enough, and how important was our contribution considered to be. At the same time we know there are multiple priorities and it must be hard to prioritise as to where to spend your time. Personally , we had 3 minutes to contribute on the subject of communication. To be fair he was interested, but 3 minutes ? SO we made our point … We hope it will help others in future.

When our daughter came to us it was very hard for the first couple of Christmases. There was not much belief or hope. I think the lack of hope was the hardest for us to understand. I wrote an article that was published about our daughter’s feelings and thoughts and her belief that she was expecting coal for Christmas. I will try and find this article (published a few years ago) and post it, but I still remember the sentiments now. Hope and expectations – they didn’t exist. It took us a few years to establish them, but we did manage this eventually.

I write this with trepidation knowing that it will open wounds, and knowing that what I write may be what I feel but whether or not it is a good idea to share that I am unsure. However, I know that I believe in honesty, openness and transparency along with the discussion that follows. So I am sharing my thoughts in the hope that the discussion will be positive and helpful to people.

This is a sensitive and emotive area. However, not discussing and not being open doesn’t help in the long run.

We have had a lovely father’s day today. My daughters came round to cook steak and chips for my husband, who normally does a lot of the cooking, so he had a night off. We did normal family things together, nothing exciting due to work commitments but we spent time together. My father, who has sadly passed away, was in my thoughts all day. My father in law was telephoned and ideas and thoughts were shared, he lives nearer us now so we can see him more regularly which is great.

This is all normal. As a society we put such great store on these days, and for years I resisted the commercialism. However, I now celebrate them as an opportunity to share our love. When our adopted daughter was under a S.20 agreement she called us on mother’s day and father’s day. It meant so much to us that I cannot even express it, we could not initiate that so for her to choose to contact us meant so much. This year was different. It was the first year that K. had been in contact with her birth dad. She proudly posted a picture on social media of the first father’s day she had spent with him. I really don’t have a problem with her meeting up with and reconnecting with her birth family, in fact I would have preferred to have had an open adoption so that she knew them all the way along.

There is one concern I have… he is a registered sex offender, having gone to prison for the sexual abuse of her siblings. I am trying so hard to respect her and be open minded as I don’t know him, but it is hard, especially when she is now expecting her first child and I am so concerned that the cycle will continue. I hope I am wrong to worry.

Yesterday I attended the first ever conference for this titled ‘Is Child Protection System Fit for Purpose?’ It was a humbling and enlightening experience. To have solicitors, barristers and judges, Mckenzie friends, social workers, guardians, academics, birth parents, care leavers, adoptive parents, journalists, bloggers, Councillors, teachers, charity groups and others that I probably don’t know about all in one room, all with a joint purpose to improve the Child Protection system, was a humbling and uplifting experience. I truly believe that this is the start of a movement to improve things. With so many people interested, knowing that as a society we can and must do better, it can only move in the right direction surely? I hope the people with power listen and learn. If you want to learn more – look at the twitter feed from the conference #CPConf2015 or join the Transparency Project.

When my daughter was that age we used to empty her school bag at night. This was not because we were checking it – we hadn’t even reached the realisation that things were attractive to her, rather we were checking for letters from school, for her reading book and homework, for her PE kit so we could wash it, for her snack in case it was half eaten and left in her bag. We started to discover more and more things from school, or worse from other children in her bag. She never actually wanted these things, but she took them on impulse.

We soon discovered there was a two-way exchange going on. Not only did items from school appear at home, items from home also appeared in school. Fortunately we had a good relationship with school and most things were able to be quietly returned, with no questions asked. It became a way of life for many years.

As she grew older we wondered if we had done the right thing by quietly restoring these items because the sphere of operations widened. She was banned from shops where she had helped herself to items. These were always small and never for her personal gain. On holiday once she took a 50 Euro note out of our wallet to buy all the children on the campsite chips, then gave the change to a couple of kids to take home (the parents it turned out ran school exclusion units and brought the money back to us – thus started a long term friendship).

The only item that caused us real difficulties was just after my mum died. I took to wearing her engagement ring as a solace. My dad gave it to me, it was very old fashioned with rubies and diamonds but brought me close to my mum whilst I was grieving. I made the mistake of just putting it on my dressing table and, of course, it went. No amount of asking whether she could help mum to find it, as mum was so upset, worked. CAMHS helped me massively to understand that it was just an object, it was not my mum, and I moved on. Nevertheless it always saddens me that she couldn’t realise how much it meant to me and help me to recover it. This event did have a happy ending because it was found months later in the cutlery drawer of a school friend of hers and eventually returned to me – we sadly bought a safe and locked it in it.

I am sure that this letter will be the last thing you expect and we very much hope that it doesn’t upset you as that is not our intention.

We want to wish you a very Happy 18th Birthday as you start out on the path of adulthood.

Life brings with it many challenges and we sincerely hope that your chosen life will be very happy and that it brings you much joy. You are a beautiful and very intelligent young lady who will have many wonderful opportunities, take them with both hands and thrive.

Hopefully your meetings with your birth family have been joyous reunifications and you will continue to be able to draw support and love from them in the future. Everyone needs family and needs to understand their roots and we are glad that you have been able to meet up again with your birth parents and most of your birth siblings.

As you grow and mature you will learn more about people and learn who to trust and who genuinely cares about you. Sometimes you will get it wrong, as we all do.

All we ever wanted was to be allowed to love and care for you and to give you the best opportunities in life. Although things didn’t turn out as expected, we are honoured to have been a part of your journey and we hope that you will look back positively one day in the future.

With lots of love and best wishes.

From all of your adoptive family.

It is many years since we adopted our daughter but recently I have been thinking about the whole process. I have been thinking back to the initial,early stages when we were so excited. We had embarked on the process initially wanting to foster, but we soon realised that to make the most difference to a child’s life we would need to put in a lot of emotional energy, and we also felt that it would be hard to do this with a child that we knew was moving on. So we decided to adopt.

This was not a simple decision as we already had a happy family with two children. Why did we make this decision ? It seemed simple at the time. We had been lucky, we had two birth children, we felt that we could help by providing a loving and stable home for a child that had not had this. So we made a positive choice to adopt rather than have our own third child. Looking back this was a very naive decision but at the time it seemed the logical and right thing to do.

This Christmas has been wonderful. We have had our daughters plus partners here, we have had present family and future here and close, we have relaxed and it has not been pressured.

This Christmas has also been sad. It is the second year that our adopted daughter has not been with us and we have not been in close contact with her. I hesitate when I say our ‘adopted’ daughter but having spent many years trying not to distinguish I think it is necessary to clarify. It has been her choice and we have learnt to respect that, hard though it is. After so many years it is very hard to understand that she would choose to be alone rather than sharing Christmas with us, but we know that it is not that simple.

This Christmas we missed my parents with whom we have shared many happy Christmases and our rituals come from them, but they are no longer here to share them with us.

This Christmas has been the celebration of the year that we have shared together and the start of something new as we look forward. It is looking good, but it isn’t always that simple. Sometimes we just need to focus on the simple though.

Next Christmas will be different, it will be the first Christmas where our family home is not the home for one of our daughters. It will mark the start of a new phase. We welcome it. We wonder about our adopted daughter and the place she will be then.

Adoption – thoughts of an adoptive parent